highest body of judicial power in Cuba. It *Peoples Supreme of Cuba is elected by, and accountable to, the NAPP National Assembly of People’s Power. The judiciary are independent from the executive branch, as all judges on every level are elected by the National Assembly; the provincial judges by provincial assemblies and the municipal judges by municipal assemblies.

The People’s Supreme Court comprises a president, a vice president, and all professional and lay judges and is structured as follows: the Whole, the Council of State, criminal, civil, administrative, labor, crimes-against-the-state and military courts. 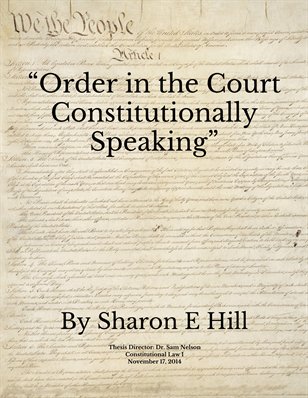 The Geneva Conventions are four treaties the first of which was adopted at an international conference in 1864, that set international legal standards regarding humanitarian matters, especially concerning the treatment of non – combatants and prisoners of war during war time. The Geneva Conventions are the foundation of modern humanitarian law. (1949,1977)