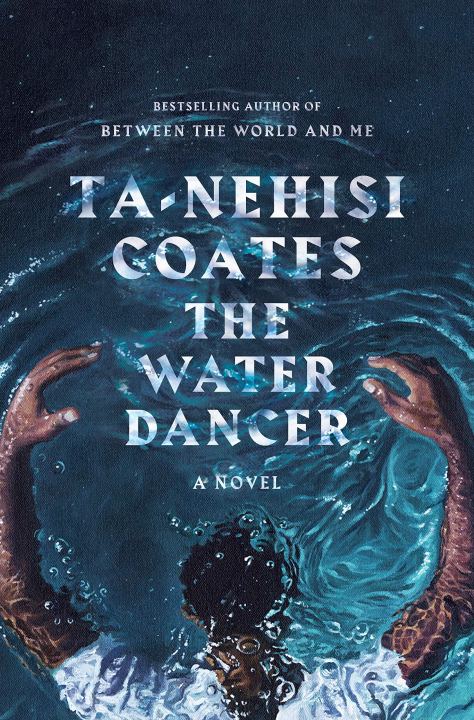 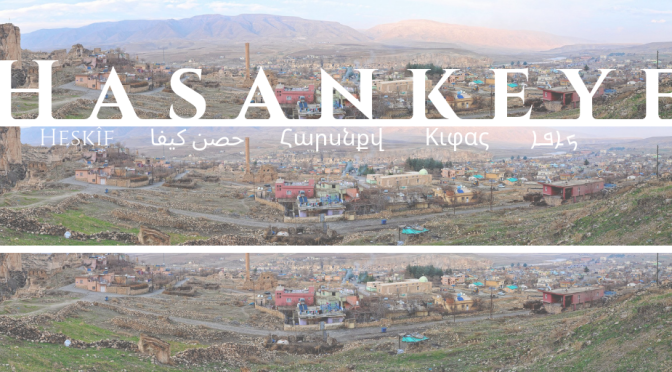 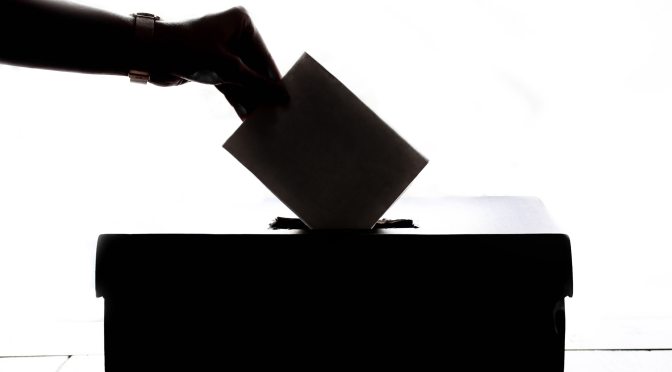 Second debate hosted by CNN on July 30 – 31 in Detroit

“Detroit embodies the values and character of the Democratic Party,” said DNC Chair Tom Perez. “It’s a city of grit and determination, a city that has gotten knocked down only to get back up stronger. With its diversity, its storied history, and its proud ties to the labor movement, Detroit is the perfect place for our party’s second debate.”

The second debate will be broadcast live on CNN, CNN International, and CNN en Español. An unauthenticated live stream of the debate will also be available for all users on CNN’s website, mobile apps and connected TVs via CNNgo. The debate lineups for each night will be determined at random to provide each candidate with a fair opportunity to make his or her case to a large, national audience.

According to the National Assessment for Educational Progress Arts Assessment, African American students scored the lowest of all ethnicities. Another study found that only 15 percent of all students in music ensembles and only 7 percent of all licensed music teachers were black. A recent Department of Education study found that only 28 percent of African American students receive any kind of arts education.

An excerpt of the resolution follows:

The resolution is supported by 35 organizations advocating for increased access to music education in our nation’s schools:

Music and the Brain

VH1 Save the Music Foundation

check out the *triple issue of ncja magazine august 2020 #NoCriticsJustArtists