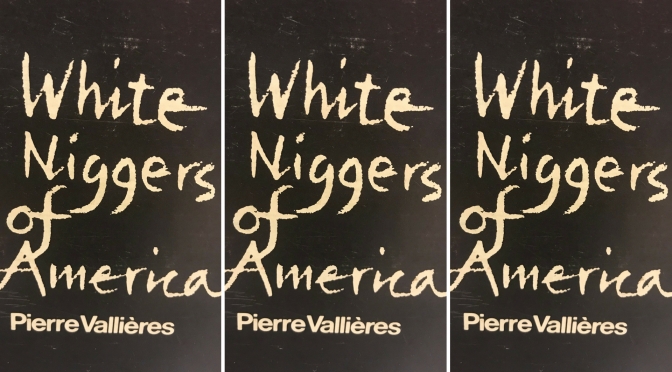 White Niggers of America chronicles the history of the French colonists of North America, first in the New France colonial empire, and then in British North America. A book about exploitation, author Vallières compares to some extent their plight to that of blacks the American South, arguing that both groups were forcibly imported into the New World and subsequently exploited by aristocrat capitalists. 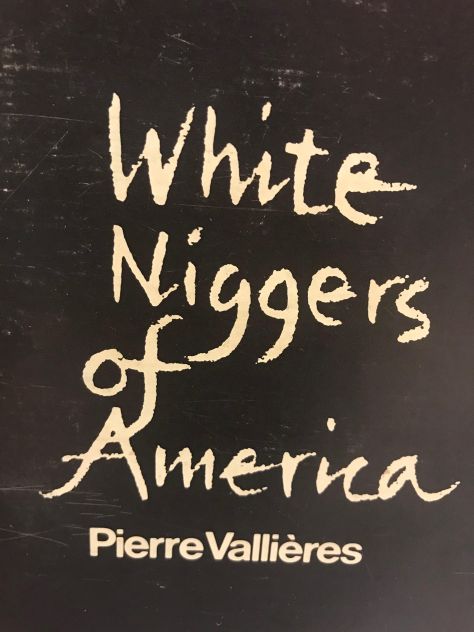 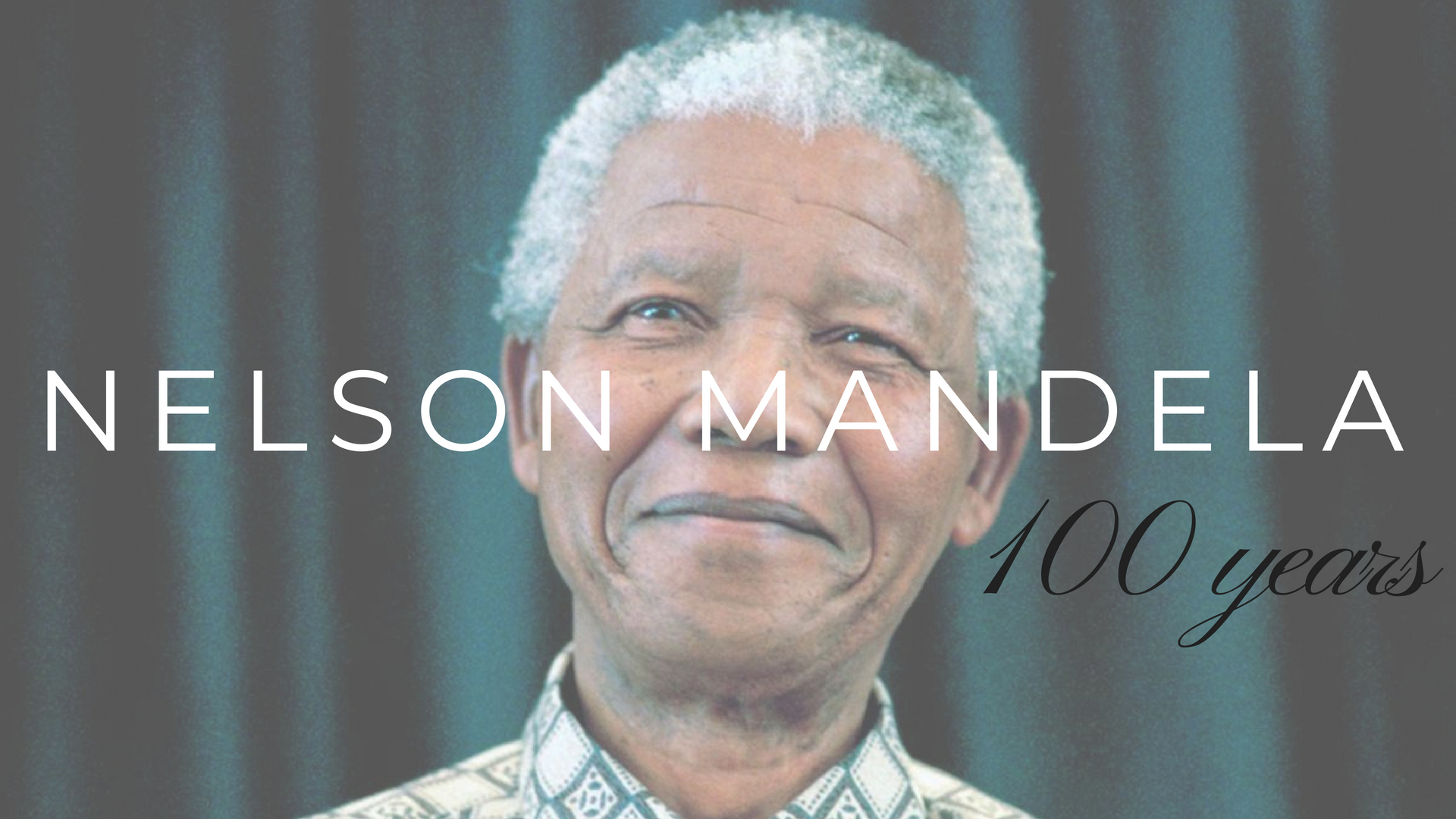 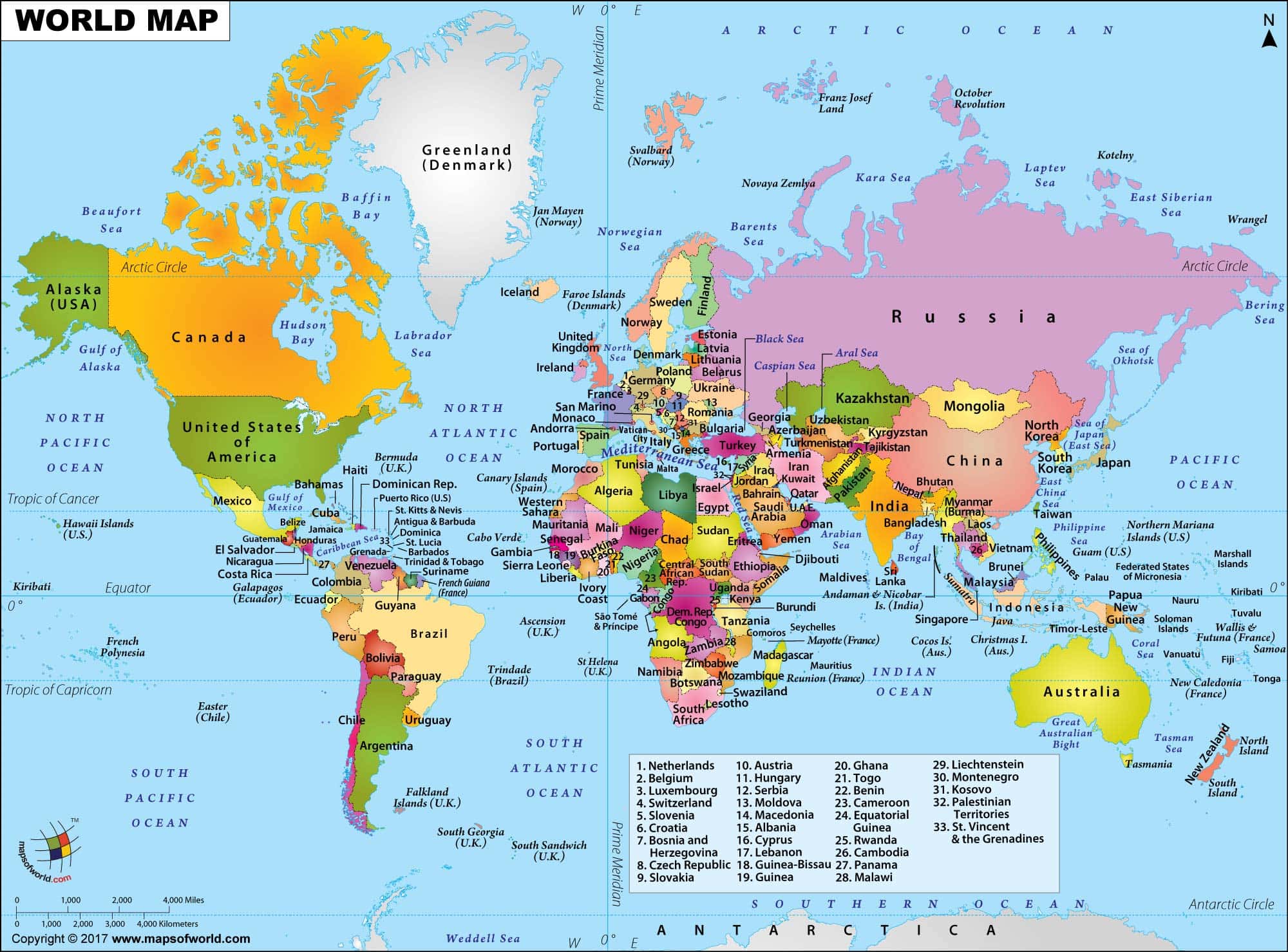 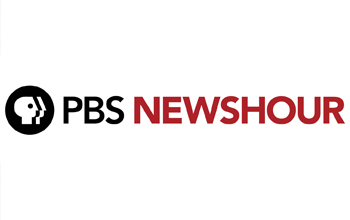